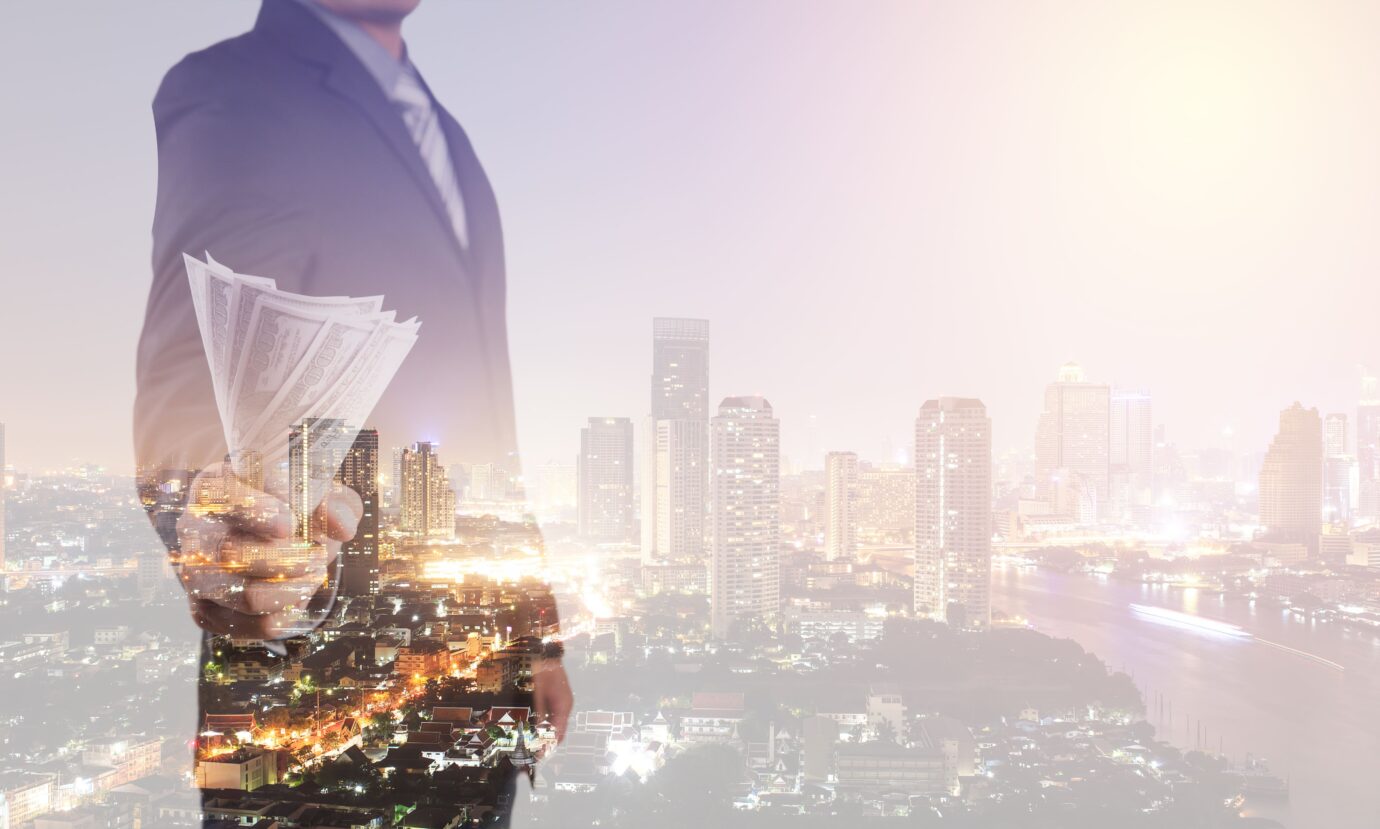 Are cartels bad for the economy? And what can we do about it?

The word ‘cartel’ refers to (forbidden) conduct that unfairly restricts competition, for example by agreeing to fix prices, allocate markets, adjust shipments in collusion with other business entities. Cartels are often referred to as a “cancer to the market economy” since they bring about serious harm to the economy without enhancing any efficiency. They discourage businesses from developing new products and technologies, while forcing consumers to buy poor quality products at higher prices without any other choice. Professor Saussier will introduce the topic by discussing the effect of cartel agreements, how frequent they are and what we can do about it.

Stéphane Saussier is Scientific Advisor at the Florence School of Regulation. He is also a Professor of Economics and Management at the Sorbonne Business School – University Paris I Panthéon-Sorbonne. He is a specialist in contract and organization theories. Since 2009, he has run a research group working on the Economics of Public Private Partnerships at the Sorbonne. He has published many articles in international journals. He is also regularly involved in reports for international institutions such as UN, OECD and European Parliament, and national institutions like the French Council of Economic Analysis for which he wrote a report on the efficiency of public procurement in France in 2015, with Jean Tirole (Nobel Prize 2014).